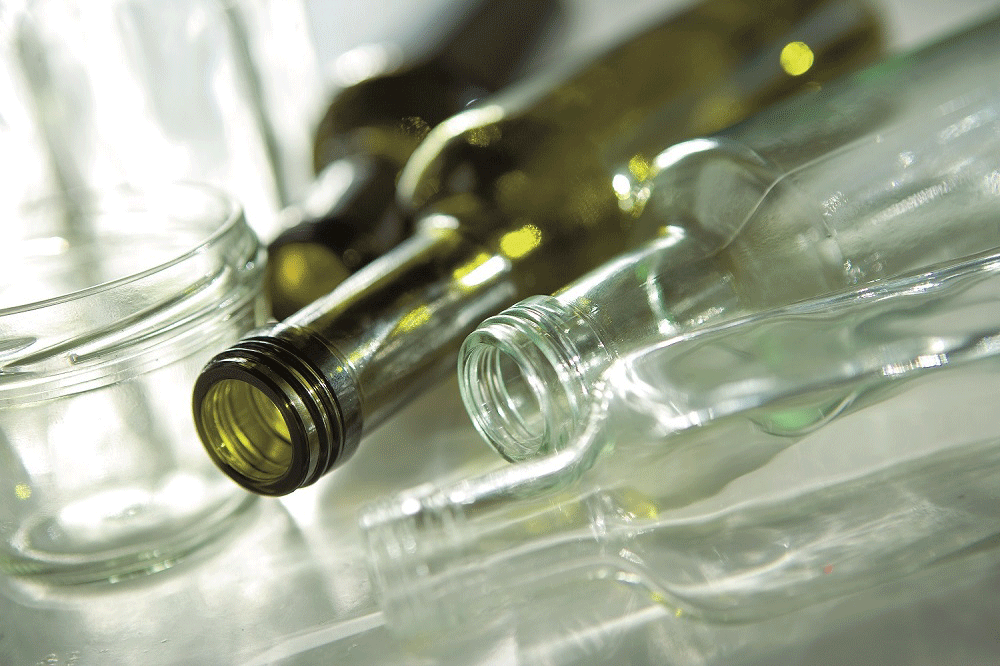 The complete universal lexicon of all sciences and arts – published in the 18th century by Johann Heinrich Zedler in Leipzig knows the following:

“The invention of glass is even very old, because all too often in the books of Moses and Joshua it is mentioned, probably because they have seen how all kinds of plants and other materials, such as in the hot countries in the burning sun and in the reunion, were vitrified and turned into glass; therefore, in this work one does nothing but to bring something to life by artificial fire than as the sun, which is the natural fire…’.

The first glass artists were found among the Sumerians in the middle of the 3rd millennium B.C. They made jewelry and beads of glass.

In a text, glass was mentioned in a city-state in what is now North Syria.  (Ugarite)

The oldest glass vessel is a chalice. It carries the name of the Egyptian pharaoh Thutmosis III.

The first known glass recipe comes from the library of the Assyrian king Assurbanipal:

The glassmaker’s pipe revolutionizes glassmaking. Glassmaker’s pipes are 1.2 to 1.6 m long tubes, which are equipped with a mouthpiece at one end.  The glassmaker picks up a small amount of molten glass with the other end of the pipe and rolls it back and forth.

Starting in Egypt, glassmaking know-how migrated to Italy and experienced its first heyday in the Roman Empire. At this time, glass production was still essentially divided into primary and secondary workshops:

In the primary workshops, the batch was placed in large melting tanks and raw glass was produced. The raw glass was then brought to the secondary workshops for processing into hollow glass, flat glass and mosaic tiles.

A thin-walled, colorless soda-lime glass was invented in Venice. During the Renaissance, Venice was a center of innovation for glass.

In 1856 Friedrich Siemens revolutionized glassmaking with his regenerative system for firing the melting furnaces.

Glass is gas-tight, inert and diffusion-proof. This means that glass packaging is impermeable and tasteless and does not interact with its contents. For this reason, glass is particularly suitable for storing products such as jam, honey, pestos, meat pies and pickled vegetables. Another great advantage of glass is its unlimited recyclability.

Waste glass is therefore not an unpopular waste material, but also a valuable raw material that is recyclable.

The production of glass

In the glass industry, a basic distinction is made between, hollow glass, flat glass, and special glass.

The hollow glass category generally includes containers for food, such as bottles and preserving jars.

These products are manufactured by machine using the so-called press-blow or blow-blow process.

This process technology was invented in 1925. The process used to produce hollow glass is still used today. In the blow-blow process, the feeder machine forms an elongated glass gob from the glass mass, which is fed into the preform via a channel. There it is pre-blown by compressed air to the gob, the neck is made and then finished in the finished mould.